Preserved in all its glory

Travel back in time

Visit a classic venue flushed with a rich history and radiating lavish warmth from a golden era.

A haven of tranquillity

Tucked away down a winding drive meandering between manicured lawns, ponds and pavilions lies one of Cheshire’s hidden treasures, Inglewood Manor. Nestling at the heart of 38 acres of grounds and gardens, this beautiful Edwardian country house retains all the charm and warmth of a luxurious period home.

Where it all started…

Inglewood Manor as we know it today was built by Frederick Fox who purchased the property in 1902 and carried out an extensive renovation. The finished house was spacious, adorned with magnificent interiors and boasted 38 acres of landscaped gardens.

After Frederick died his son inherited the house and estate and lived there with his wife and family until his death. The property was then put up for sale and bought to be used as a training college.

Despite having multiple uses over the years, the house has remained relatively unchanged with the exception of a ground floor extension to create The Burton Room, our largest conference suite.

Inglewood Manor became a listed building in 1985 and opened to the public in June 2004 – whilst it’s transition from conference centre to hotel began. It now operates as a delightful country house hotel, retaining many of the original interior and architectural features.

A hotel run with heart

Our team go above and beyond to make your experience with us as comfortable and enjoyable as possible. 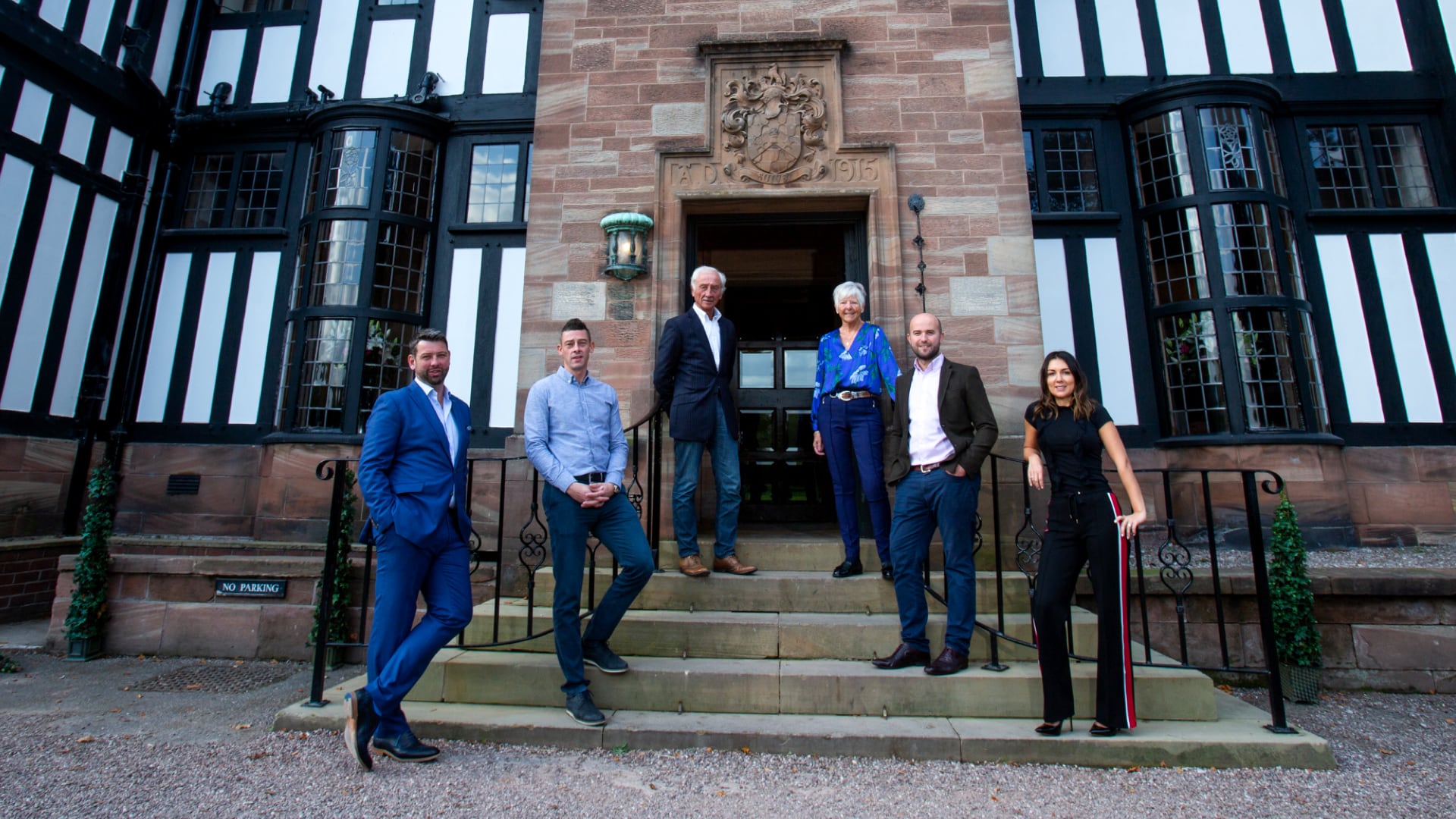 What brings you here?

Want to know when our best offers are available?